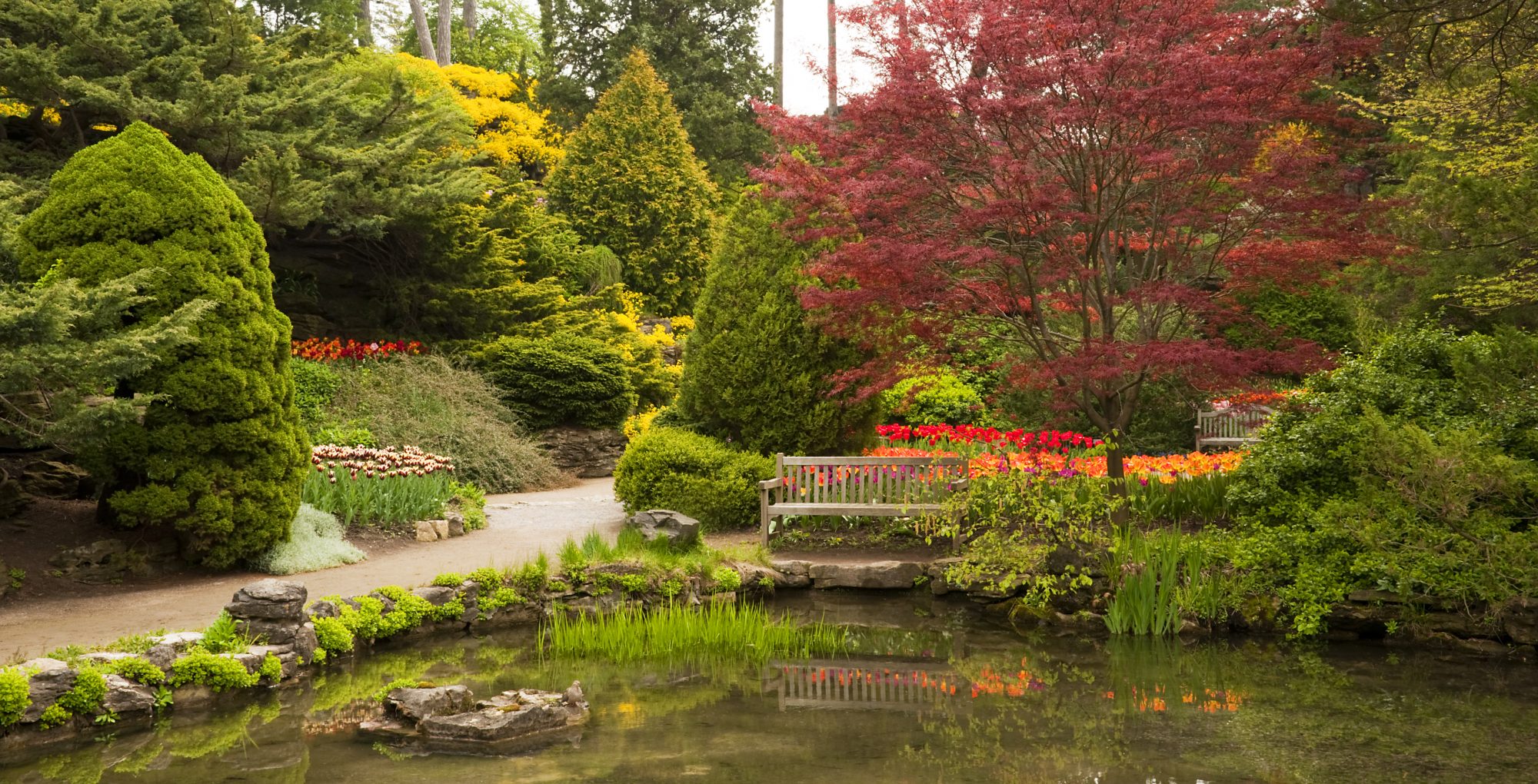 Just because summer is coming to an end doesn’t mean your fun has to. Burlington has claimed the #1 spot on MacLean’s 25 Best Communities in Canada 2019 and it has a lot to do with the sheer amount of activities available year round. Let’s take a look at some of the events that you absolutely cannot miss! 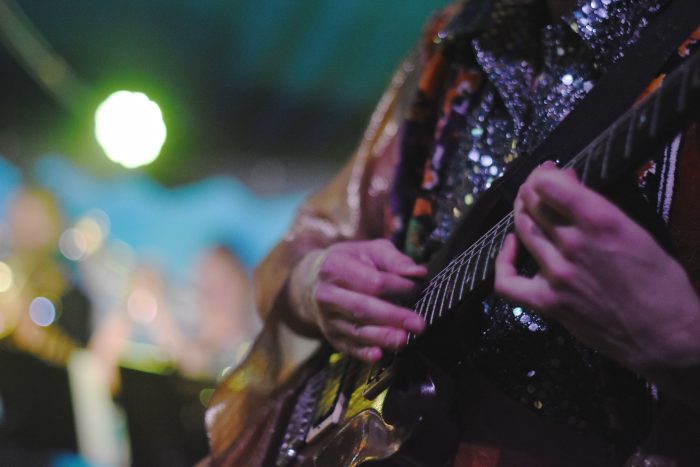 Sloan
First, check out Canadian pop-rock royalty as they make a stop in Burlington on their North American tour.

April Wine
Next, check out this Canadian powerhouse band as they churn out their countless arena rock hits that have earned them numerous gold and platinum selling albums.

Legacy: A Tribute to Gord Downie
Then, celebrate the man, the myth, the legend – Gord Downie. The night will include musical performances by multiple Canadian artists with all proceeds going directly to the Downie/Wenjack Fund Legacy.

The Rocky Horror Picture Show
Finally, what better way to spend Halloween than with the an acoustic arrangement of the cult classic? Head down to the Burlington Performing Arts Centre on Halloween night to groove along to all your favourite hits from the iconic movie. 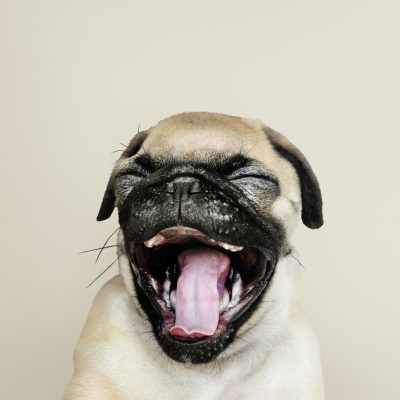 Back by popular demand, Burlington Humane Society presents RAISE THE WOOF comedy night. Come help the animals and join us for a night filled with laughter, food, and drinks! Raise The Woof is a stand-up comedy event that works with animal shelters and rescue groups to help them receive much needed fundraising. 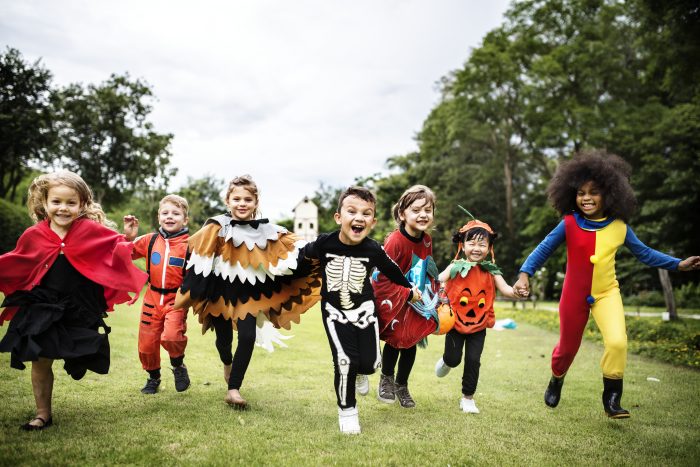 Treats In Our Streets

Come and celebrate Halloween at the wildly popular FREE trick-or-treating event located in downtown Burlington. Families are welcomed by businesses to trick-or-treat in costume throughout the downtown, collecting goodies at participating downtown businesses. Trick-or-treating locations are highlighted on maps provided, and include activities along the way. Plus, volunteers will also be on the lookout for the best costume, the winner of which will win a grand prize!

Keep your eyes open for our winter events blog in November!