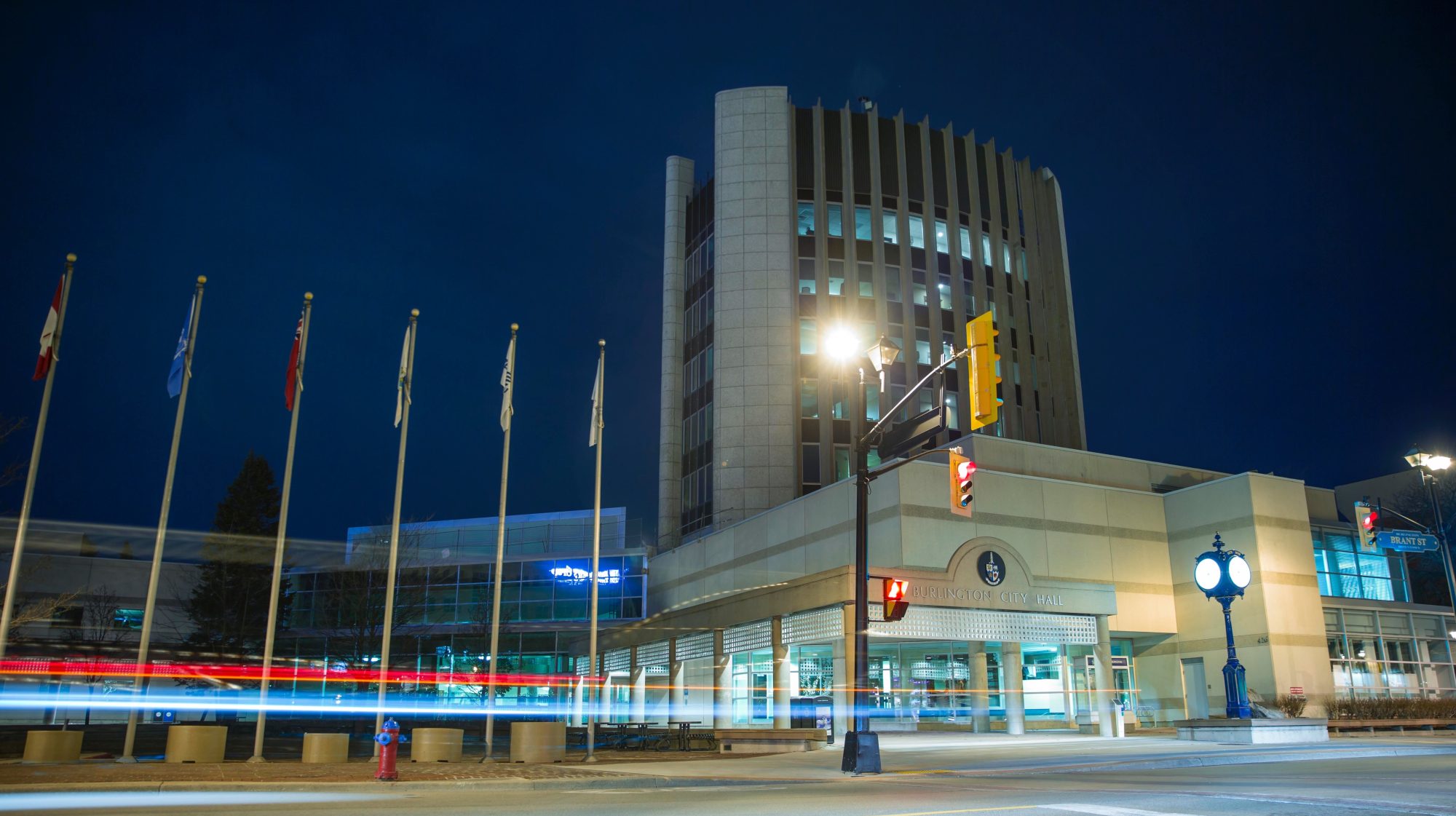 The original vision behind Paradigm Grand can be condensed into a few simple concepts, all of which now seem prescient in retrospect. The Molinaro Group saw underdeveloped land in an underrated midtown area of a still unheralded mid-sized city, and believed a master-planned lifestyle community was the right fit. Very few people agreed, at first.

With 2023 on the horizon, a swirl of emotions is coursing through the leadership team at the Molinaro Group as they prepare to flip the calendar and watch The Grand Finale of the Paradigm project march toward completion.

While most of those emotions are obvious, “Redemption” requires some background.

Sam continues: “Back in 2008, apart from us, there were very few believers in a residential project on Fairview. That whole area was meant to be big box land. We had a vision for something entirely different. But it took a lot of work to get others to see it, too.”

And as Group President Vince Molinaro has shared, “We definitely saw something other developers, and even the city, just didn’t see… but we knew our concept would work. So, it feels great to know how well buyers and the city, as a whole, have gotten behind our concept at this location.”

Location, in this case, was more than just a piece of land. It was also the site for a massive investment to create a transit hub, including GO trains and bus service.

“The transit element is a very European approach, and because all three of us have travelled throughout Europe together, we saw this kind of residential development in a lot of cities,” said Robert Molinaro, Executive VP at Molinaro. “It just made sense to bring this idea to Burlington.”

Despite its being an ambitious, long-term, high value development, the likes of which the city had never seen before, Paradigm faced various degrees of resistance; what some might call NIMBYism. Oddly, the backyard for Paradigm was a railway corridor.

“Objections often come from being ill-informed or misinformed so, we made a huge effort to share the vision and to detail its many benefits to the city,” said DiSanto. “And even that wasn’t always enough.”

Now, almost 14 years since inception, it feels strange to see the real estate industry and governments at all levels, under fire for not building enough housing of all kinds to satisfy the demands and needs of buyers.

“We have pent-up demand from new Canadians and the frustrated offspring of current homeowners anxious to fulfill their own dream of home ownership, pinched by a market with too little inventory and daunting prices throughout the Golden Horseshoe and beyond,” said Linda Davies, Founding Broker of Davies Condos, the Molinaro’s long time exclusive broker for Paradigm.

“We’re the last people to say ‘we told you so,’” said Robert Molinaro. “Far from it; but we were convinced Burlington was a diamond in the rough with untapped potential as a vibrant, desirable place to live, work and raise a family.”

And it would be on a vacant lot, in what the Molinaro Group actually named ‘midtown,’ that the perfect spot existed to execute a grand vision. One that would see an ultra-modern condominium development that would come to be a new standard for Burlington.

Sam DiSanto says the driving force behind the origins of Paradigm can be distilled to a single word: patience.

“When we started looking at that property it was 2007. We knew transit was going to be extremely important,” he said. “So, we strongly encouraged the landowners to have the site re-zoned for mixed use and residential. At first, they disagreed but eventually took our advice. And when the zoning was in place, they reached back to us and we jumped on the deal. The rest is history.”

History had to wait. As the first Phase of Paradigm sold out, consisting of three towers at the north end of the property,  plans were already well underway – and mostly approved – to begin the launch of the remaining two towers that would front onto Fairview.

But the election cycle in local politics took over and more delays were put in place that delayed the launch of Paradigm Grand for over two years.

It’s pure speculation, but one has to wonder how that delay impacted the market of eager buyers then who are now facing higher prices and equally higher financing costs.

“These things happen and while they are frustrating, we stayed focused on the future and kept working with the city to move the final phase forward,” said Robert. “And that patience paid off when we got the green light to move ahead about a year ago.”

Solving the current housing crisis will take even more resolve and imagination in the years ahead. Based on today’s media headlines, it seems certain demand will only rise.

“The vision we had 15 years ago wasn’t based on a precise prediction about what’s going on today,” said Vince. “But we always look ahead, so our concept at Paradigm was right back then and now, with Paradigm Grand moving forward, it’s even more so now.”