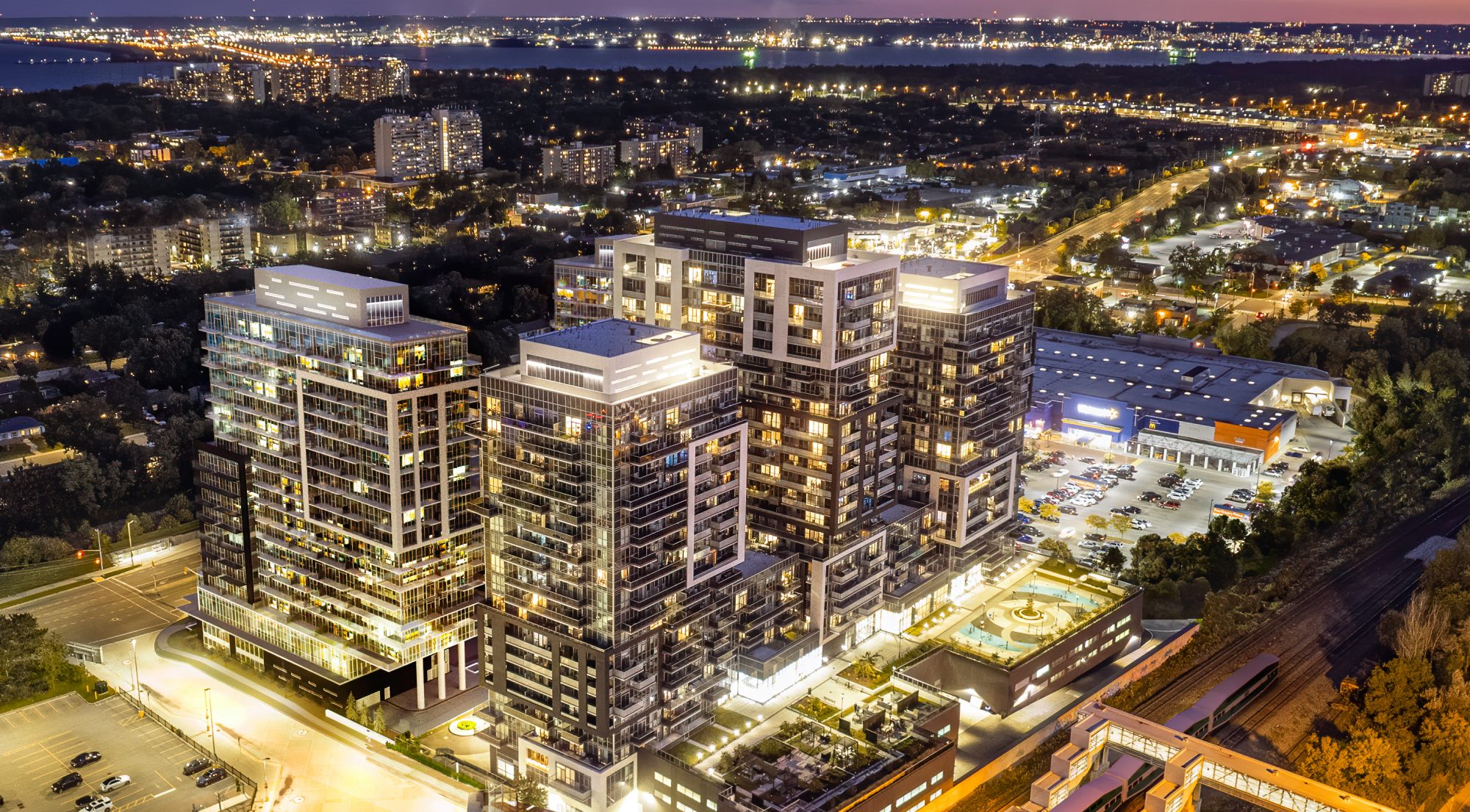 The Emotional Summons of Hometown Connection

The history of the Molinaro Group in Burlington goes back decades. To say that there’s a deep emotional connection is at best a huge understatement since the original groundwork for Paradigm Grand began in humble circumstances in the 1960s. It has only gained momentum via numerous award-winning projects over the ensuing decades.

Company President Vince and his brother, Executive Vice-President Robert Molinaro, are first-generation Canadians who grew up watching their father Domenic begin his career with a family starter home and eventually become the most progressive and innovative condo developer in the area. The company and the city have risen in lockstep together as more people become aware of Burlington as a great place to live. Molinaro Group buildings set the local standard for excellence. That deep sense of community pervades everything they do and they want their legacy to reflect those values and create the same bond with their customers.

Creating a meaningful connection for future residents of Paradigm Grand, and now the Finale, first meant locating the project in what was coined “midtown” Burlington. This was an underused area centrally-located among residential neighbourhoods, parks and a soon-to-be major transportation hub (GO station). Unlike many high-rise condo developments, this one takes full advantage of its urban setting without becoming distanced.

A Master Plan for the Paradigm

To achieve that intimate connection the original master plan called for the project to focus on key objectives:

As the Grand Finale winds down to completion, Vince Molinaro has a profound sense of satisfaction that those goals were met. In his words, Paradigm Grand residents have every reason to feel that they have invested in more than just a dwelling but a real home that has everything you would find in a small town.

“This is the lifestyle we envisioned when we created this project. We are proud to say it’s a “Molinaro building” which comes with its own high standards. This Grand Finale is the whole expression of our vision for this development,” he says.

The addition of office and ground level retail space in the design of the front towers further adds to the sense of inclusion for project architect Barry Graziani:

“The way I feel about the project is now it’s coming to a conclusion and we’re going to put those last few pieces in, there’s a sense of relief seeing these buildings that we construct becoming a small part of a bigger idea of creating this city. Having the people that live here enjoying it and utilizing it is the ultimate goal.”

Some residents might actually work where they live; grocery shopping, restaurants and local businesses are only steps away on Fairview Street. Navigating the area on foot or by bicycle are viable options.  You might not need to go outside the building but becoming a hermit is out of the question considering the proximity of parks, unique shops.  Of course, the stunning Burlington waterfront is mere blocks away.

The Emotional Summons of Hometown Connection

The Molinaros are always aware of the emotional factor, too. They’ve been highly visible in the city as proud corporate citizens, supporting local causes without conscious grandstanding. Their initiatives include an expansive community garden on land donated by the company, and a series of spectacular murals created by accomplished artists. These works have transformed once derelict street corners into vibrant destinations and points of civic pride. Consistent with the firm’s history, the benefits have been reciprocal.

There is no mistaking the pleasure in Rob’s voice when he talks about achieving that near-perfect balance between high-rise living and low-rise sociability.

“Burlington is a lovely city. It’s more relaxed, the people are great,” Rob says. “It still has all the big city amenities. Burlington is an area where you can just spread your wings. We’re not confined – it’s truly all-encompassing.”

Paradigm’s Grand Finale; it couldn’t have happened any place else.